Rewritten Memories by the Future 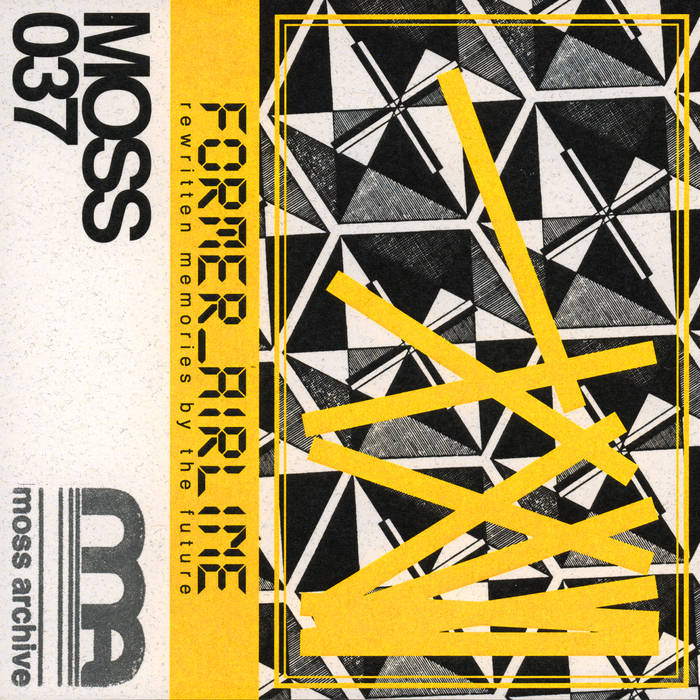 Former_Airline is the production moniker of Tokyo-based Masaki Kubo. 'Rewritten Memories by the Future' sees the experimenter tackling multiple genre shifts throughout the course of the album, while still feeling distinctly cohesive. Opening with the raw, emotional noise of 'Tragical Tomorrow' and ultimately ending in a shoegazey / krauty jam in 'The Angel Between Two Walls.' There are hints of acid techno and even surf guitar along the way. Theres something unsettling yet alluring about the maniacal logic behind these tracks. A challenging and multi-faceted listen that pays off the further you go.